The Dodge Project, boy what a project. 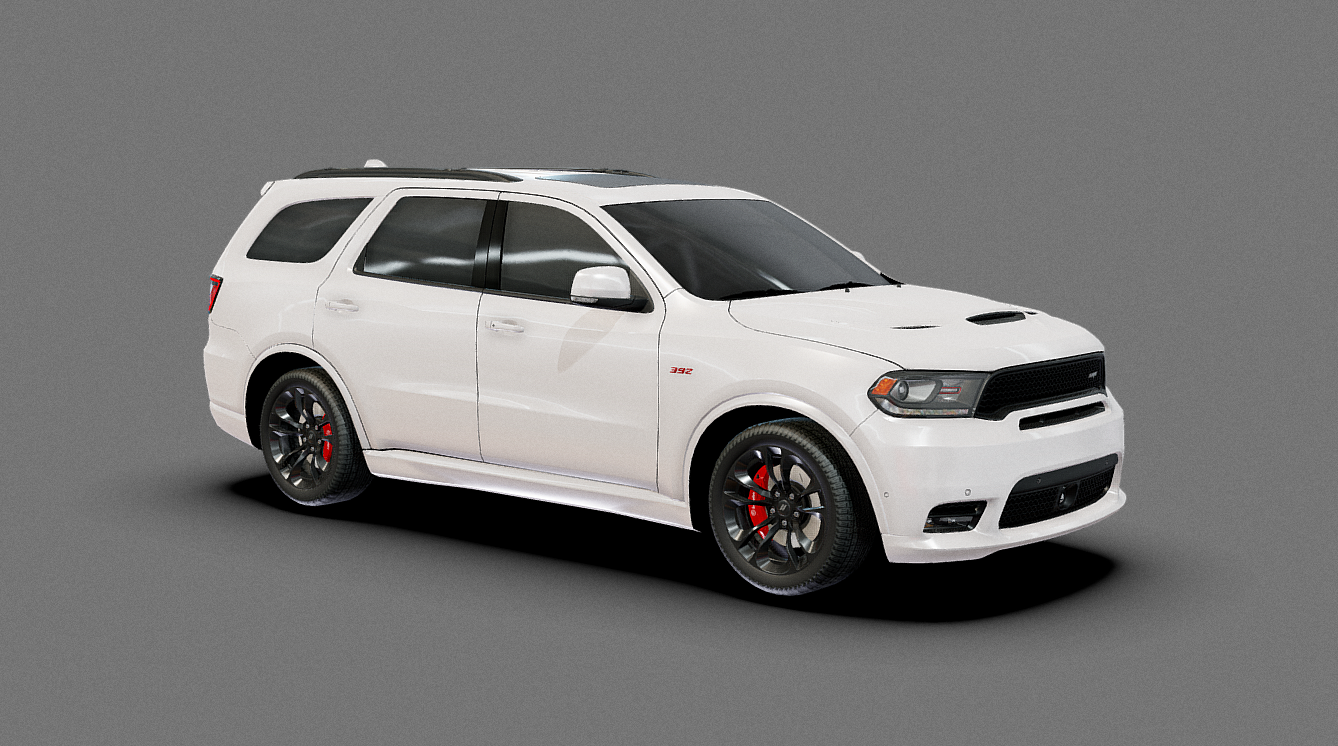 As far as I knew, my computer could only handle a 1 Gb file on a good day. Well… this one came up to a whoping 24 Gb while open, so I had to separate everything in pieces so I could retopo, re model or model from scratch the parts of these cars.

I also had to do the UVmap channel for each car and most of the times a second retopo to acomplish the 25k polys limit that was set by the production team. Quite a challenge!

This has been the most extensive project that I’ve worked for a car brand, but not the only one. Anyway, most of this “renders” are actually screenshots taken from Marmoset Toolbag 3 and Sketchfab site, which BTW is the best place to show off my models.

Poly flow was an important thing to check while working, smoothing groups and correct proportions. Sometimes I got lost during optimizing a part of it, when I zoomed out I realized that it was such a small part that didn’t even need all that amount of work. What a good lesson.

On top of that I had to do these interior renders for the Dodge Challenger, Dodge Charger and the Durango.

All of them are rendered into the native Lightwave 3d 2015 renderer, I didn’t have Octane back then so I had to figure out how to lit the interior without making it look unrealistic, but elegant. Somewhow I managed to fall somewhere in between buy hey, I had to deliver, so the rest was fixed in photoshop (not shown anyway…).

Here you can see the actual screenshots from Sketchfab. It’s quite obvious that the most poly dense parts are concentrated on the front and back.

Anyway… here’s a beauty shot taken from that same site. Hope you like it!