Sometimes I get the chance to work on a character for various clients, sometimes I just let imagination flow and something weird come out. Here’s what I’ve done.

This model was sculpted in Sculptris (from Pixologic) and then retopo and UVmapped in Luxology Modo, then texturing was made with the help of Quixel Suite inside Photoshop and the renders made in Marmoset Toolbag 3. 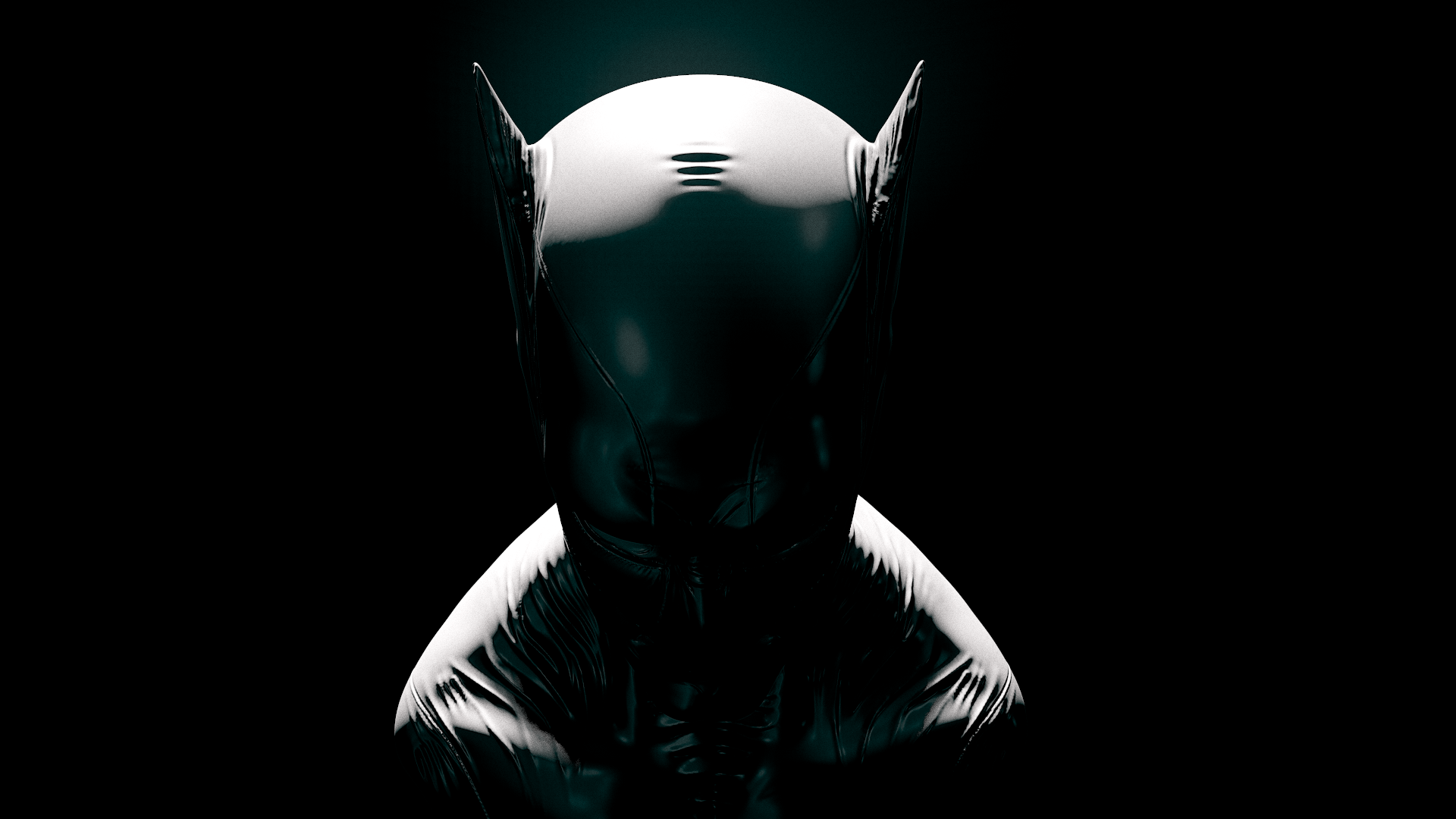 No. I’m not Batman. But I can make a digital sculpt of him. I guess… You can be the judge of that. 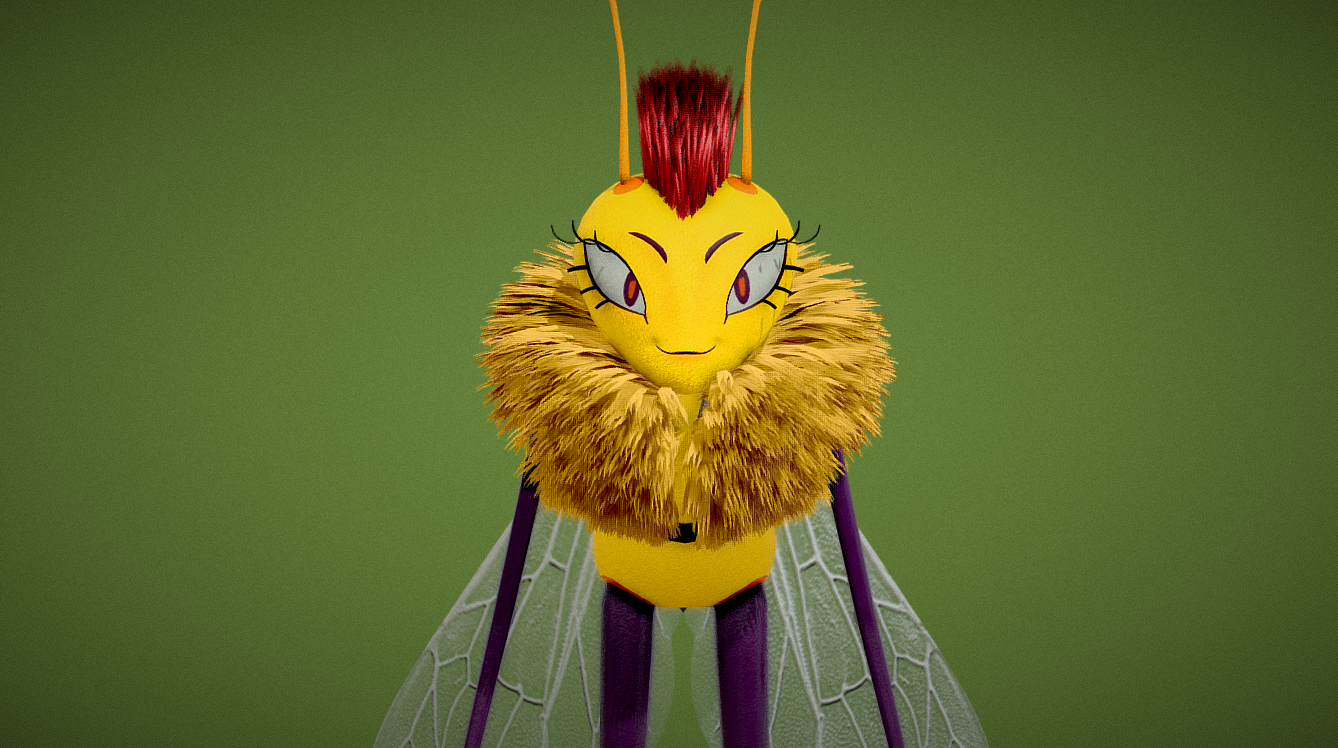 Inspired on the amazing art of Zya, this Queen Bee didn’t honored the coolness of the original concept, but I tried. I guess I can try harder sometime in the future. I admire her work and I really love to see her evolving her art at speed of light! 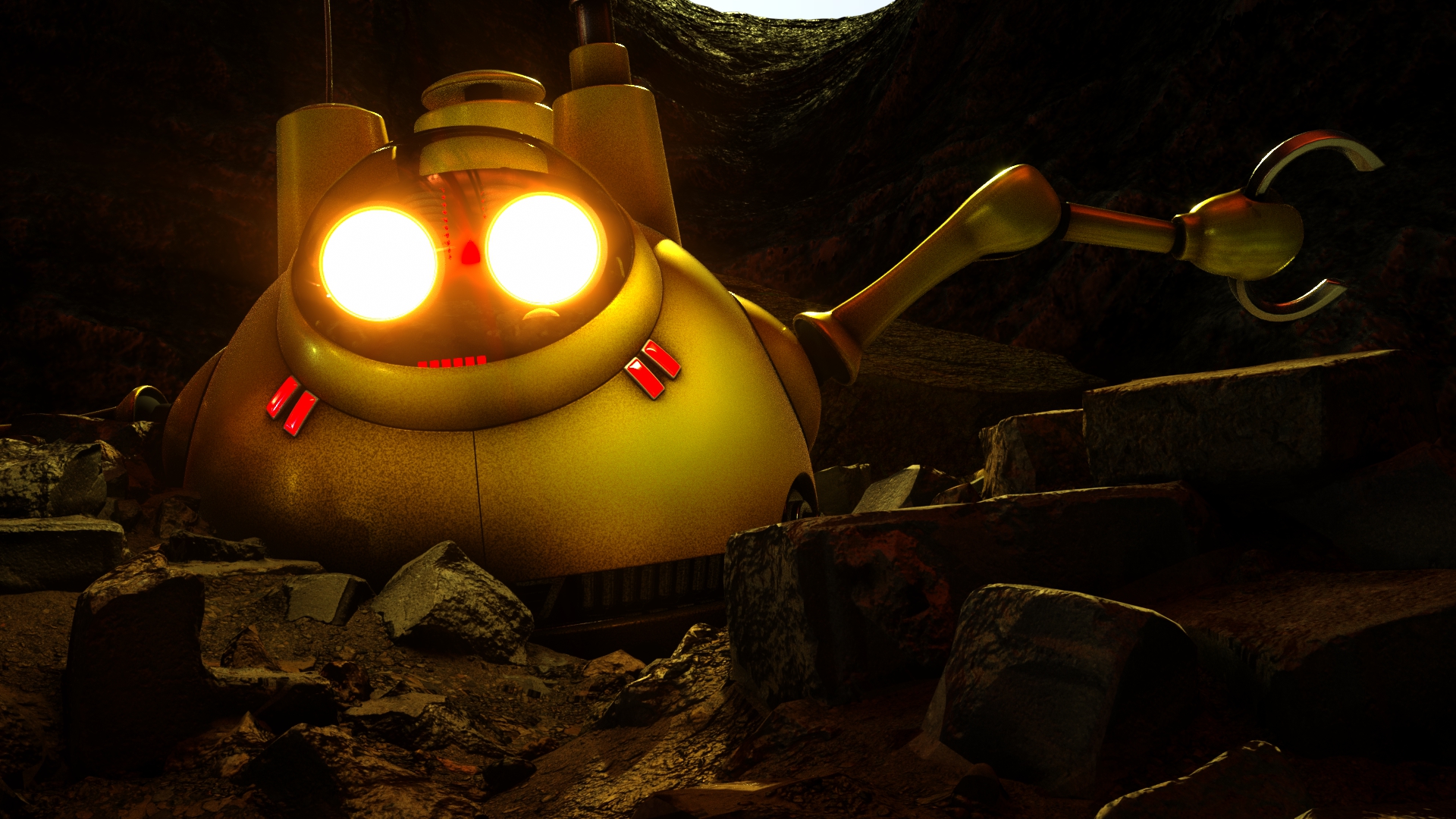 Once upon a time, there was a chubby and chunky guy who tried to make an animation of a C6 robot, the one that appears in DragonBall Z, when Gohan is left alone in the desert and befriends a robot that cooks some vegetables for him before being crushed to death when the cave crumbles down. Traggic. 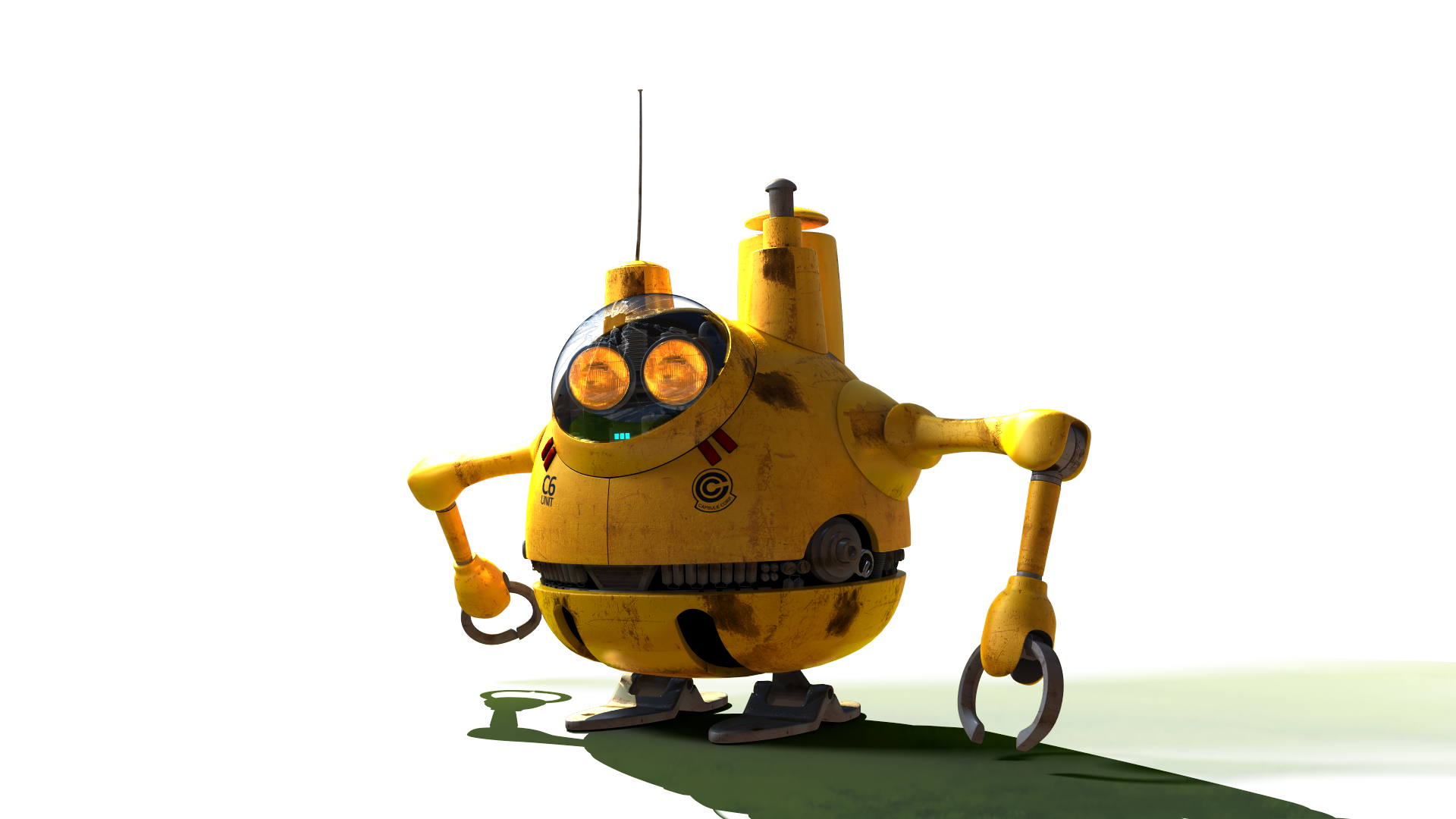