The first one is a Mazda adaptation of the Kai Concept, used to evolve the looks of the Mazda 3 model, so I tried to apply that same new design language to the Mazda 2 model.

That adaptation was made entirely in Photoshop. The final look of the actual model doesn’t goes too much into adventure and isn’t a reflection of the Kai Concept, so I guess we are yet to see the Kai philosophy applied on the Mazda 2. 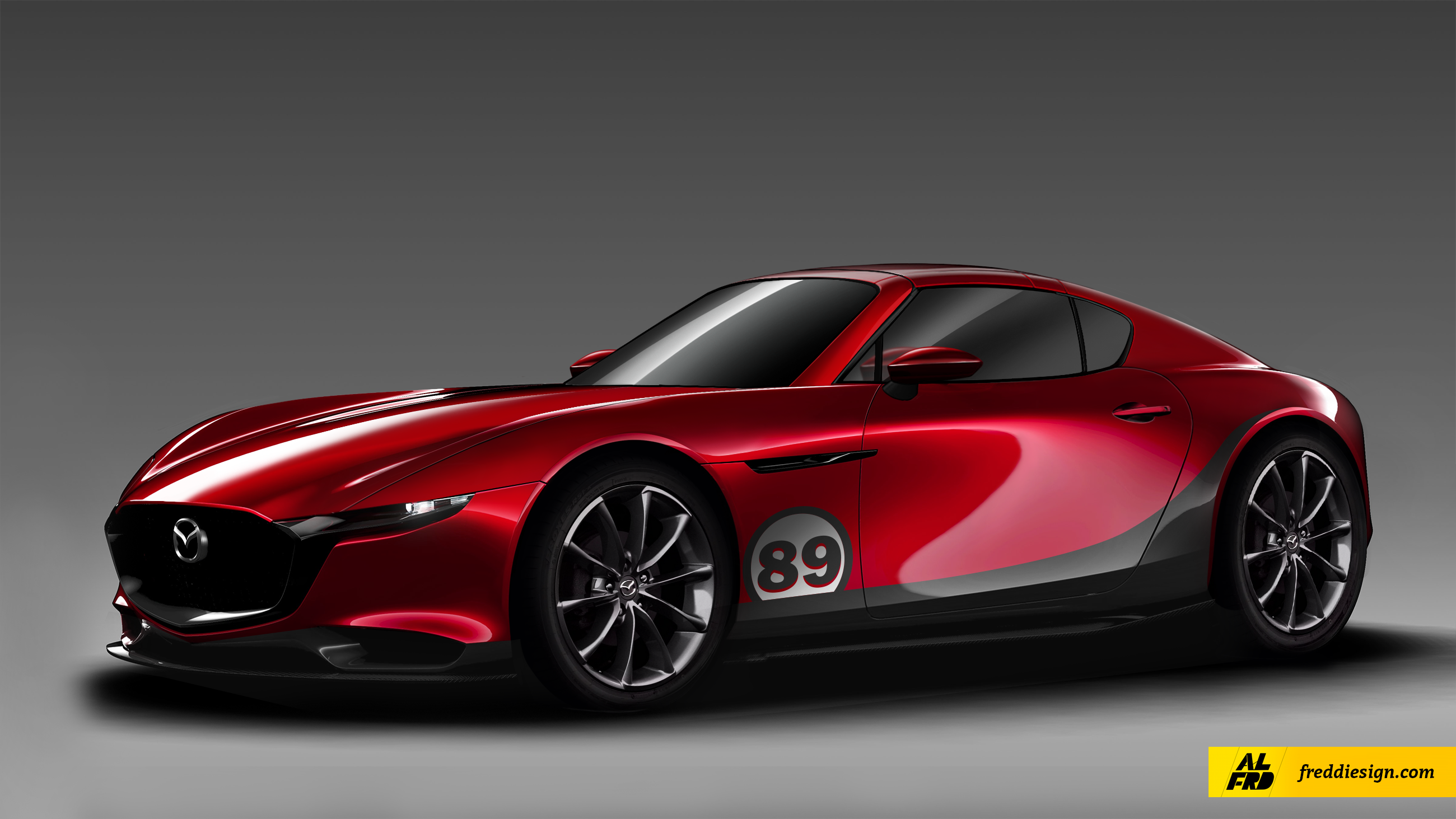 This one is a special project for me. I’m about to get a MX-5 for myself, since it’s already on it’s way from Japan, I’m getting quite anxious, for real!

The thing is that I started searching for ways to improve the looks of it and found a bunch of absurd stuff that won’t make the looks go up even a notch. So I opened up Photoshop and started doodling around and came to a realization: Mazda already made the Miata look so much better: The RX-VISION concept. It just needed a little push to look a bit more like a production model. 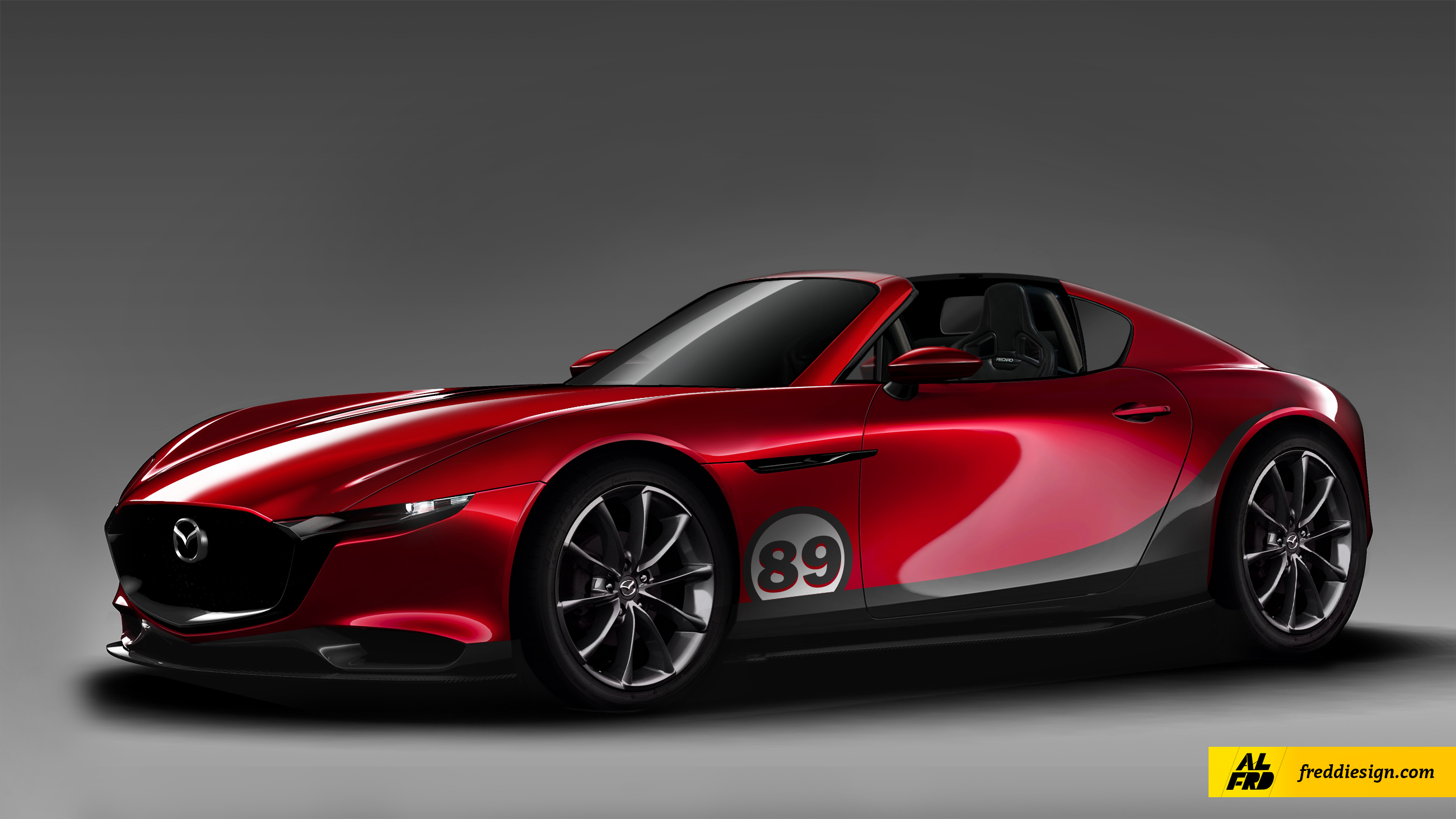 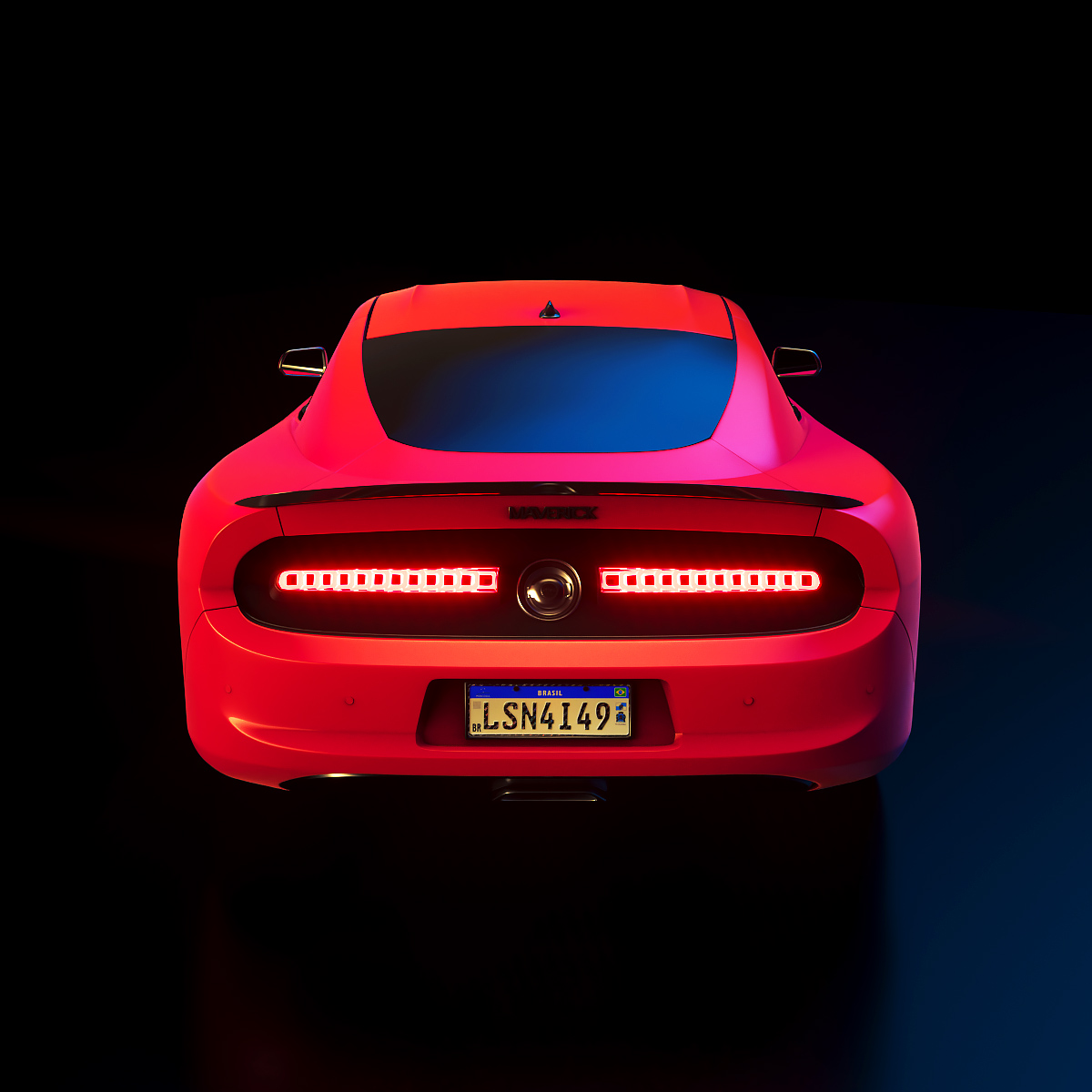 This model was designed by me. I tried to emulate the looks of the original model, which was last seen in production back in 1979.

The Ford Maverick was some sort of a “poor guy’s Mustang” but somehow the design and features made it quite popular. In time, it came to carry as many upgrade options as the Mustang itself, making it a bit more affordable most of the times in comparison to the base Mustang model.

Anyway, I think I tried, and I liked this model back in the day I finished it. I dunno. Maybe sometime in the future I’ll model a new version so I can make it look more like an original design instead of a Dodg/Chevy/Ford frankie.