I have worked in so many places and projects that it would be almost imposs… well, actually it is possible!

2001 – Canal 13 de Michoacán. Local TV Station at Morelia, Michoacán. I started as a production assistant and moved to motion graphics and editor in less than a year.

2006 – 2007 – CG Bot. Video game agency that works as an outsorcer for bigger video game companies. Worked at the BlackSite XBox 360 demo, Sim’s Castaway 1 and 2 furniture and some other visualization 3d models.

2011 – 2012 – Freelance. Outsorcing the re design of a TV station at Campeche, Campeche. Telemar got entirely re designed with a fresh new look.

2013 – 2016 – Knotion. Founder of the Animation Team at Varmond’s educational agency called Knotion. Coordinated a 5 artists team for the creation of educational content.

2018 – 2019 – Digital Concept Artist for RN Motion, working at Morelia as one of the satelites of the company. Doing work for brands like Head&Shoulders, Duracell, Tide, Gillette, Metamucil, PeptoBismo, Braun, Colgate, Crest, Oral-B, Nestlé. 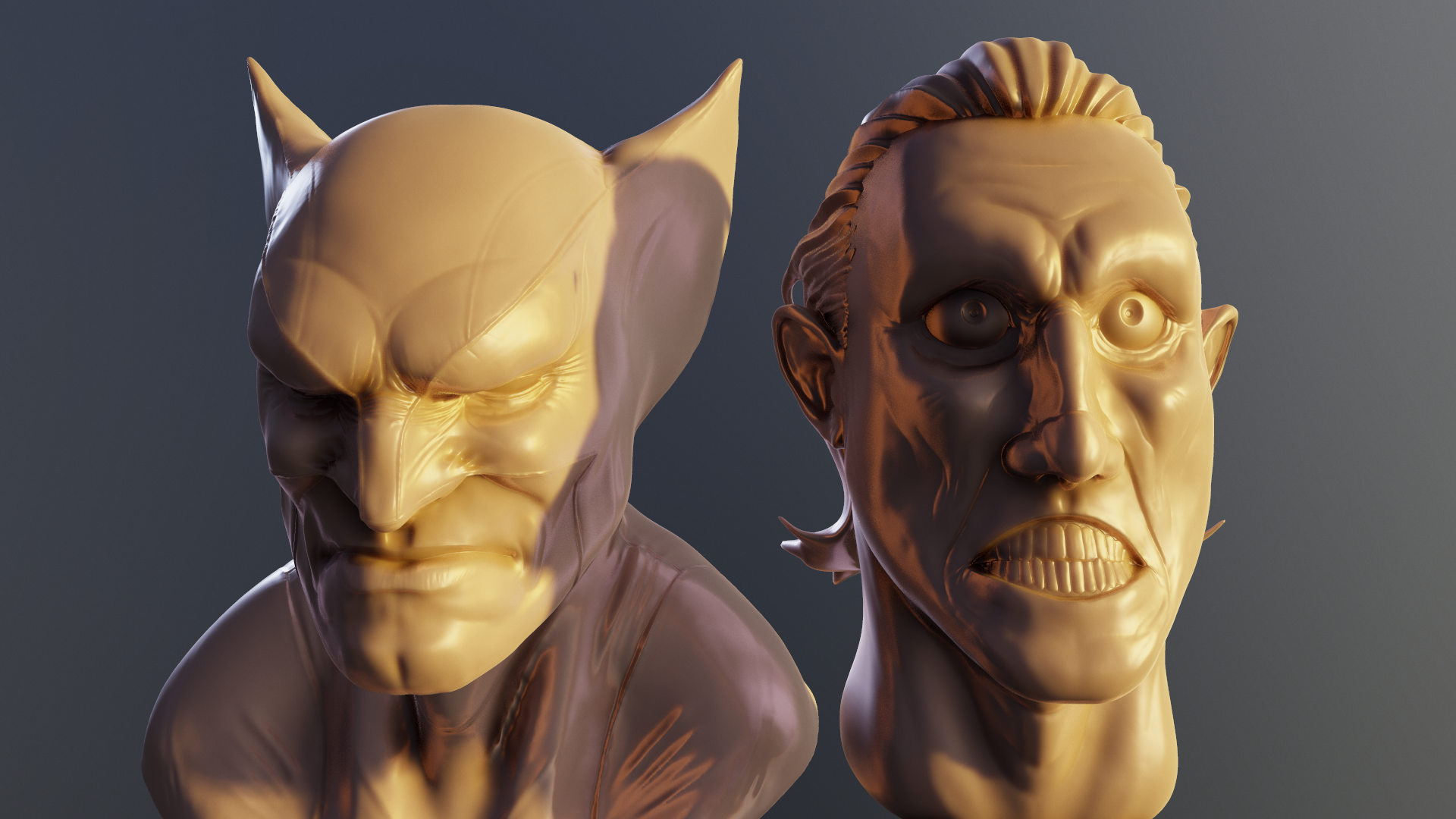